Be Trained by One Of Australia's Foremost Agents

Find the best solutions to fit your business, your budget and your time 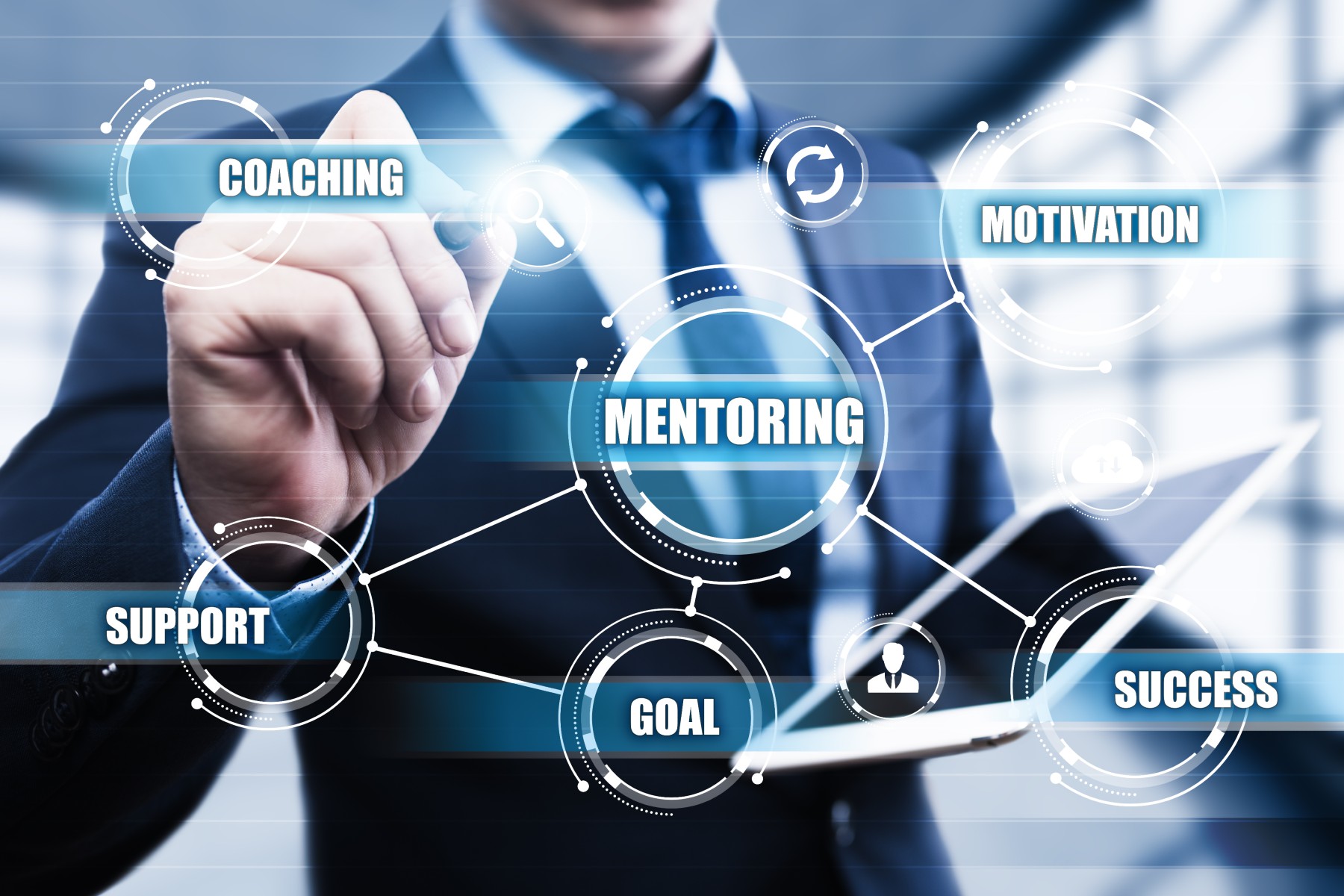 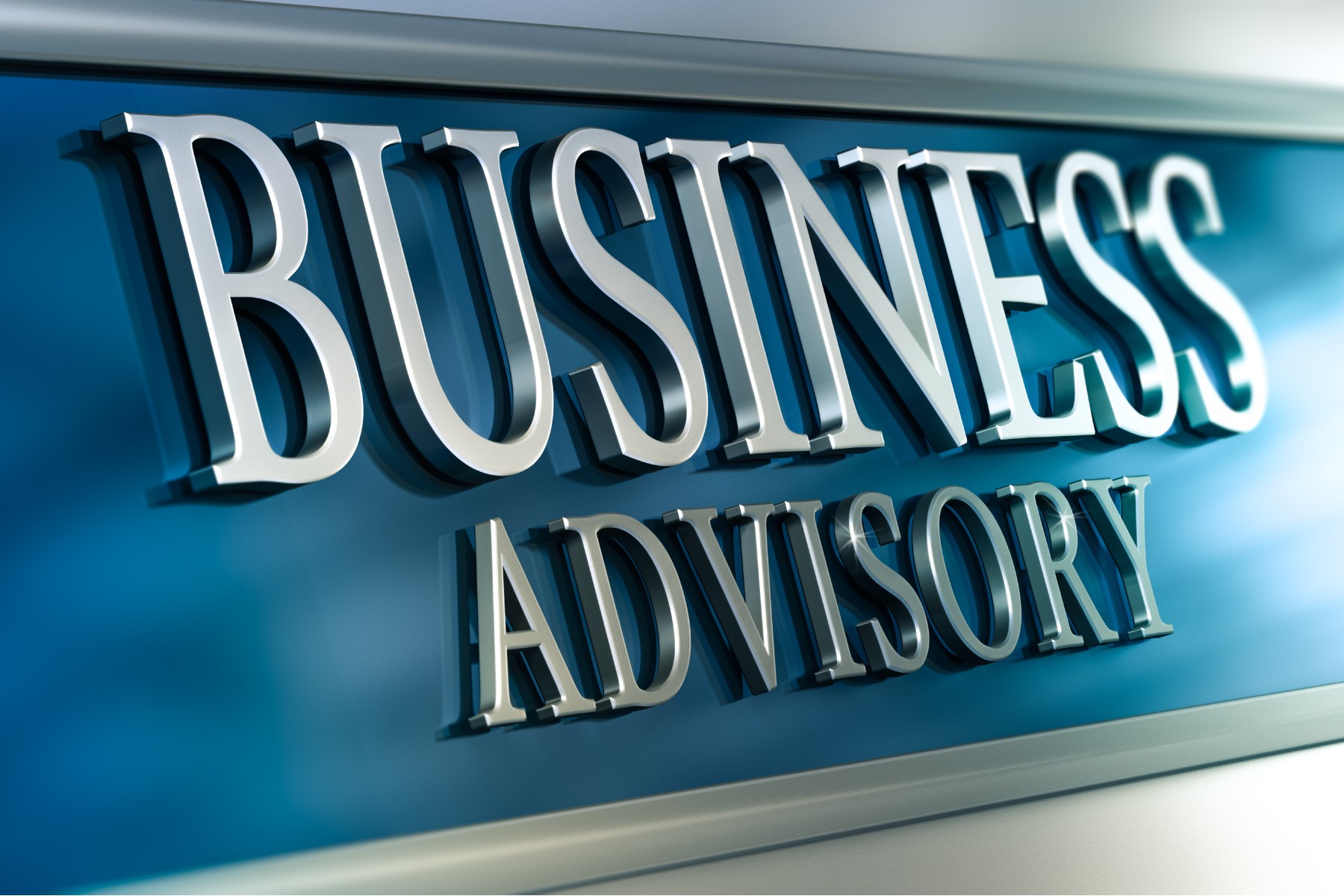 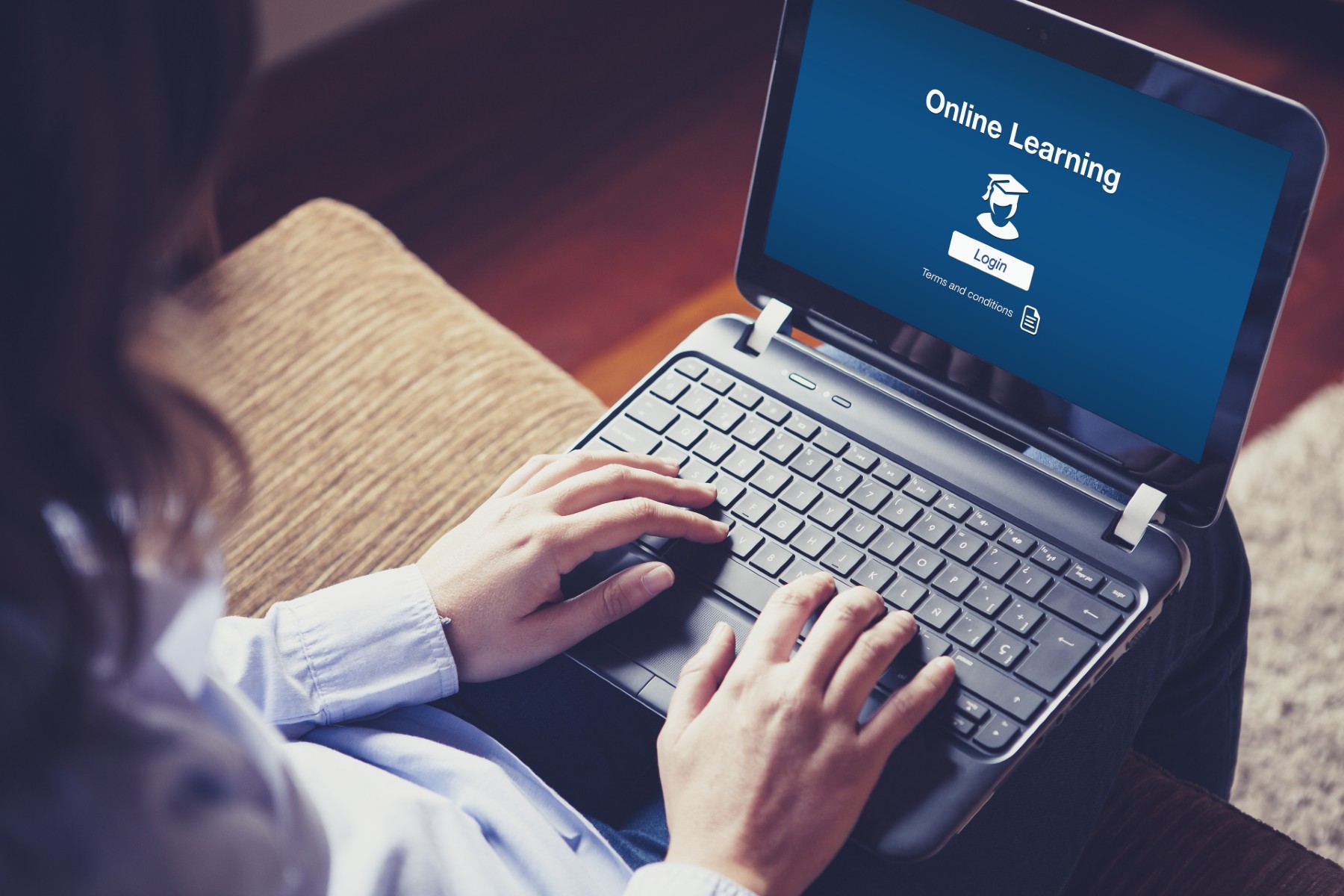 Learn At Your Own Pace 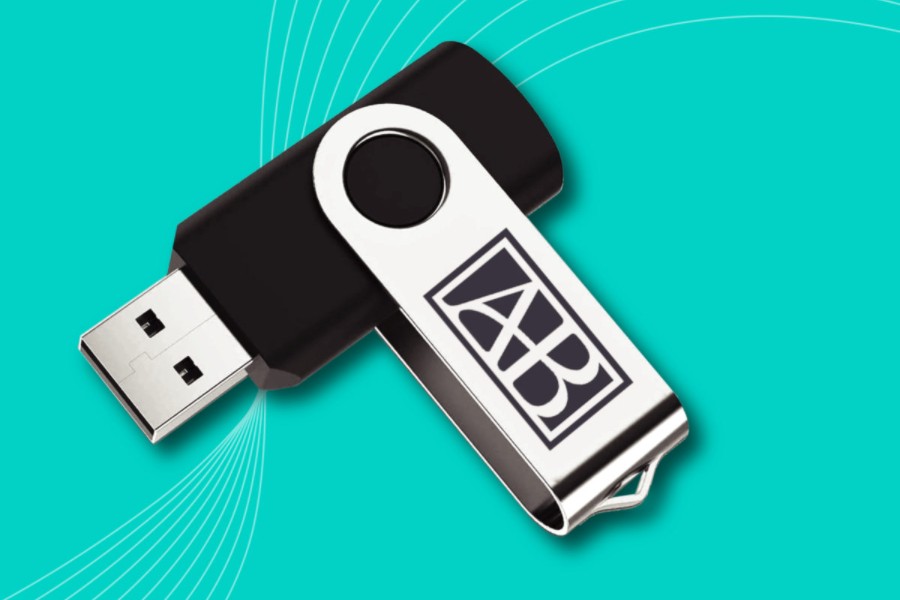 Delivered To Your Door 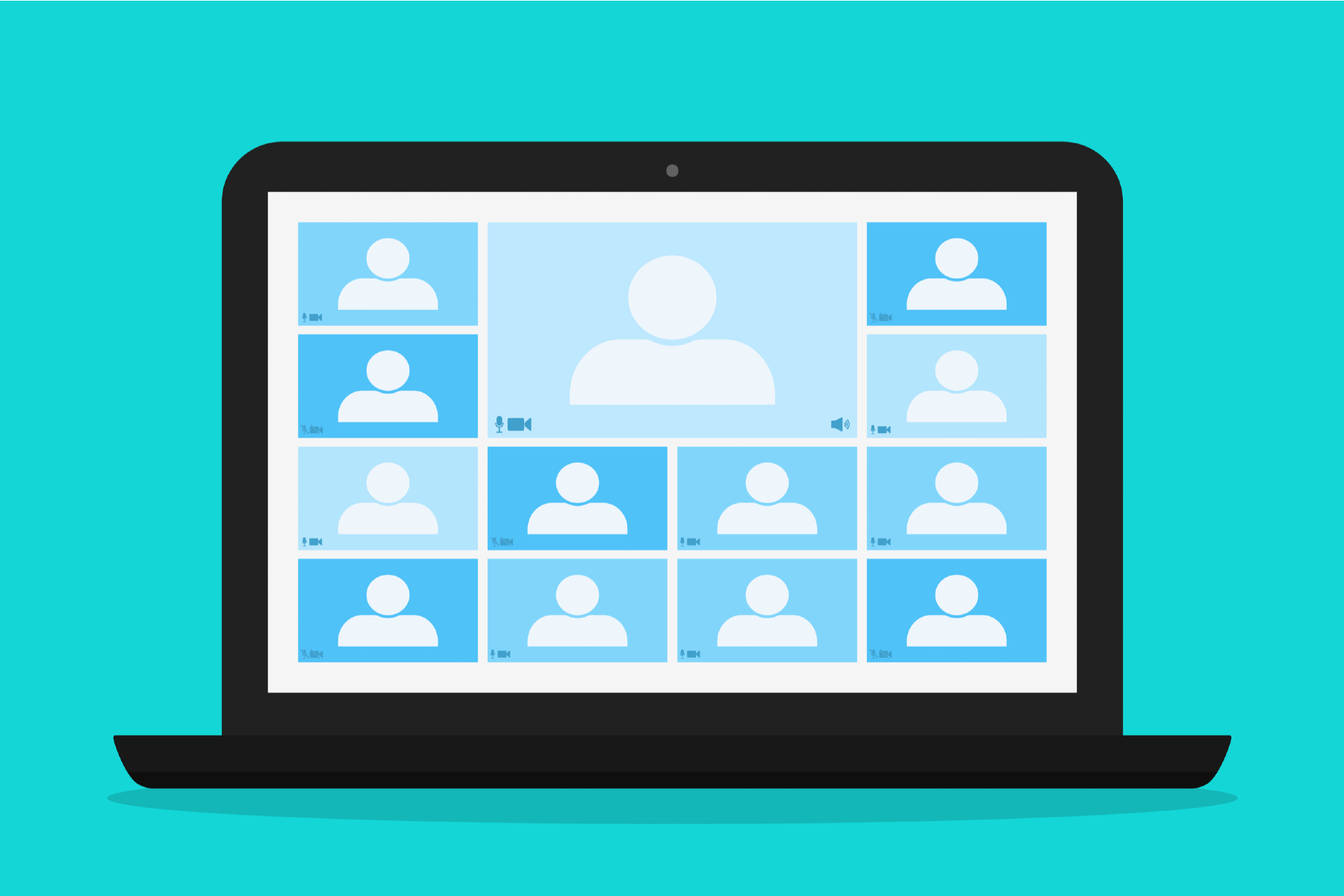 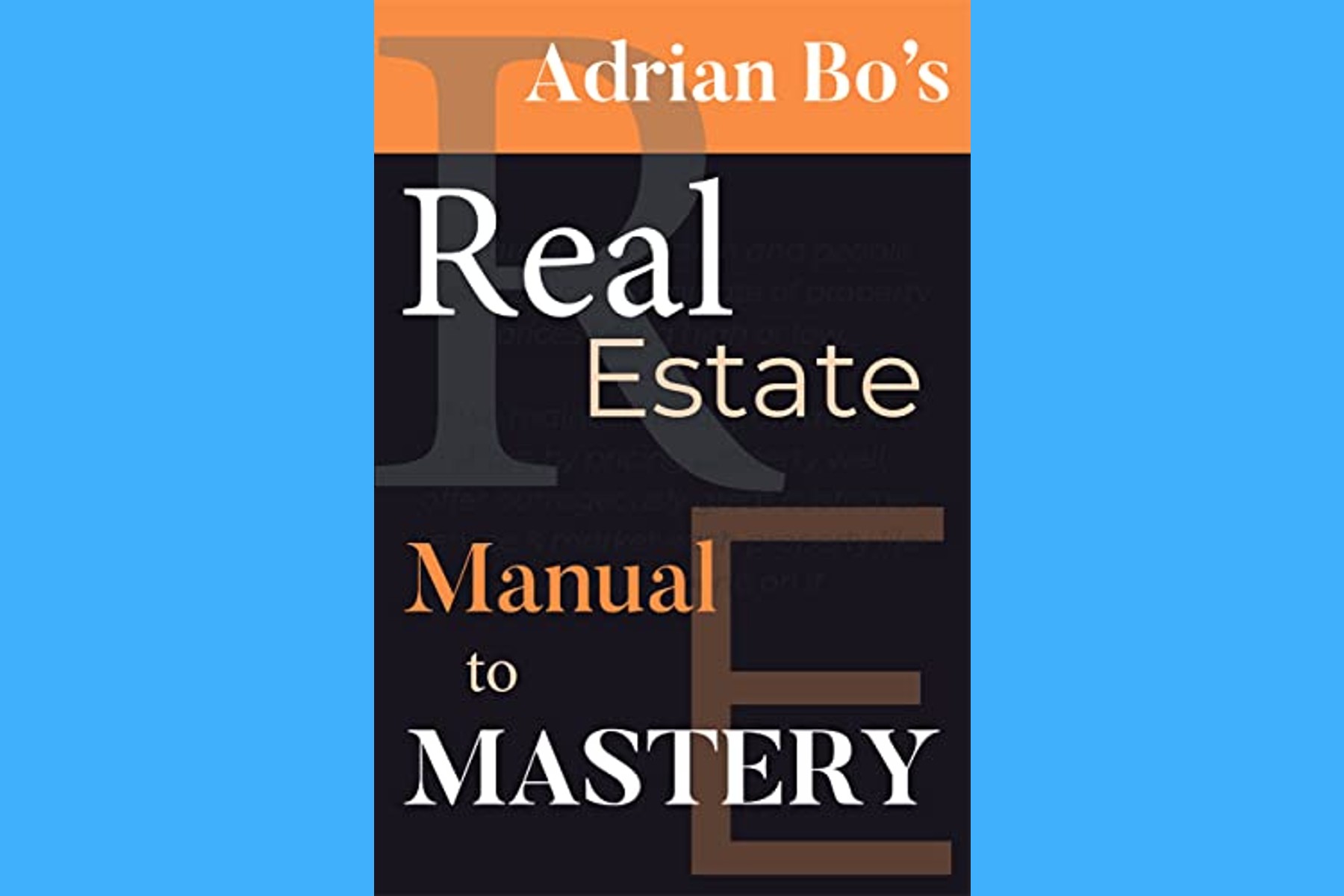 Or have training customised to your needs.

Adrian has managed high performing teams of Agents for 30 years.  He can help you get the best from your team.

CALL ADRIAN
EMAIL ADRIAN
Or complete this form and Adrian will get back to you:

Why choose Adrian Bo for your real estate coaching?

Adrian Bo is a licensed and accredited Real Estate Agent and Auctioneer with over 30 years of experience in the industry and over 2,500 sales. He specialises in Sales, Coaching, Leadership & Auctioneering and is recognised as one of Australia’s top industry spokespeople.

Adrian is a sought after industry trainer and speaker. He’s most popular for speaking and coaching in these areas: Franchise Business Owner Consulting, Super Team Development and Structure, Kickstart and PowerUp Brand Network Training & Events.

He holds two Post Graduate Degrees in Business Administration, including an MBA from Charles Sturt University. He has presented at The Australian Real Estate Conference (AREC) on 4 occasions, speaking alongside leading international superstars, including Sir Richard Branson, Bob Wofle, Tom Ferry, Mark Bouris and James Tostevin. He is regarded as an industry expert and is regularly called upon by the media to comment on the Sydney eastern suburbs housing market.

Adrian has sold over $4 billion in gross volume of real estate over 30 years & has consistently achieved over 100 sales per year. Adrian is also a highly skilled auctioneer for over 20 years, calling 1500 auctions.

Adrian has a string of successes to his name with awards & recognitions including;