LEARN AT YOUR OWN PACE

Adrian Bo’s training modules are now available to watch online so you can learn from one of Australia’s leading Real Estate Agents at your own pace.

The videos can be watched on your laptop or mobile device at a time convenient to you.

Adrian has sold over $4 billion worth of real estate over a 32 year career so far & has consistently achieved over 100 sales per year. Adrian is also a highly skilled auctioneer for 26 years, calling over 1500 auctions.

Adrian has a string of successes to his name, with awards & recognitions including;

LEARN REAL ESTATE FROM THE BEST

BUY ALL FOUR MODULES AND SAVE 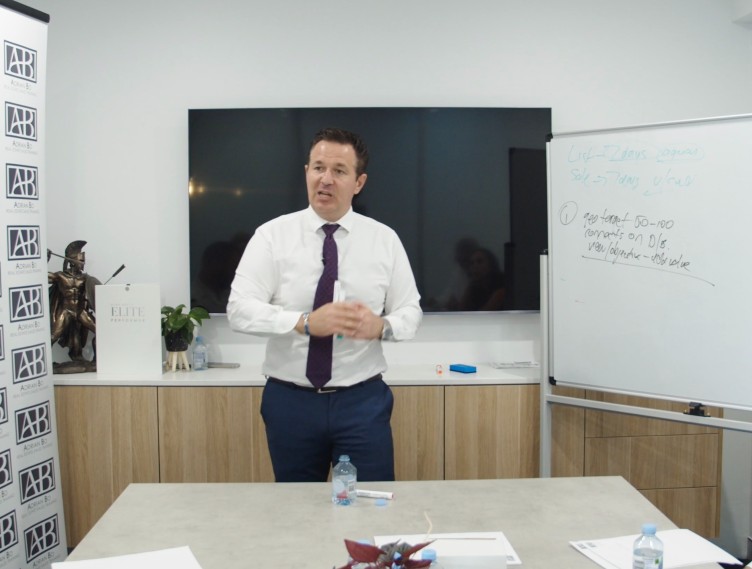 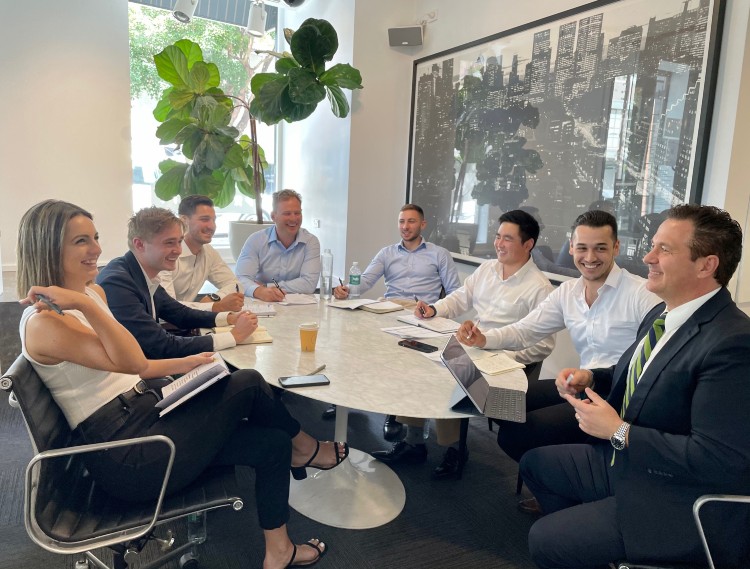 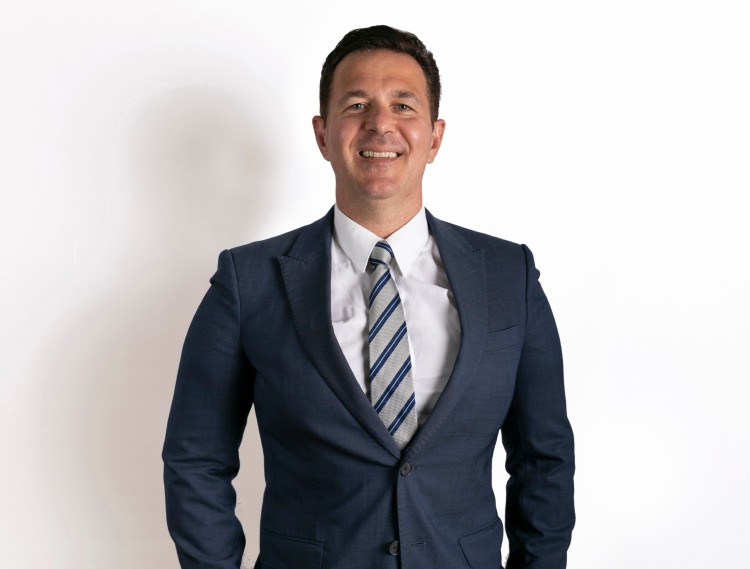